Be sure to attend Toque Talk on Tuesday, August 24 at 2 p.m. Pacific / 5 p.m. EST on Facebook Live and YouTube as the very special guest will be guitarist Sean Kelly. In addition to leading his own group, Crash Kelly, Sean has worked with Lee Aaron, Coney Hatch, Helix and many more.

“Sean came up with the idea of ​​picking out our all-time favorite Canadian guitar solos, so make your list and join us,” Toque said. 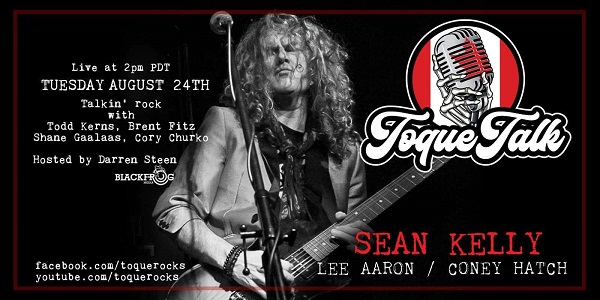 Hosted by Darren Steen, Toque Talk features the four members of Toque: Todd Kerns and Brent Fitz (who both star in Slash with Myles Kennedy And The Conspirators), as well as Cory Churko and Shane Gaalaas.

Check out Sean Kelly in the music video for “Vampin ‘”, the third single from Lee Aaron’s new album, Radio On !, released in July 2021.

In 2019, Crash Kelly released his first new single in ten years with “Touch Me”. The track was produced by Sean and multi-platinum producer / engineer Frank Gryner (Rob Zombie, A Perfect Circle).

The sound of Crash Kelly is best described as ’70s glam rock on the early’ 80s Sunset Strip … T-Rex and Mott The Hoople to Mötley Crüe and Hanoi Rocks, with more than a fair amount. from Alice Cooper, Cheap Trick and Thin Lizzy thrown in for proper effect. 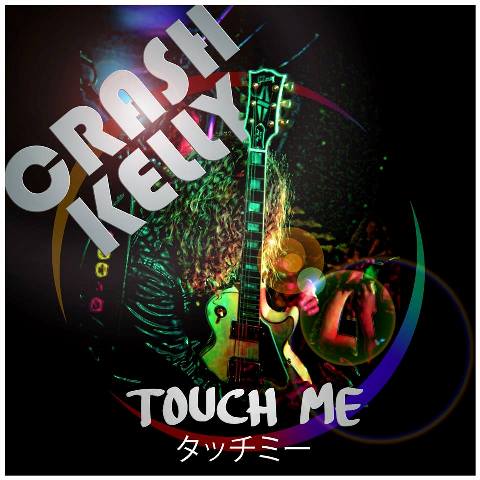